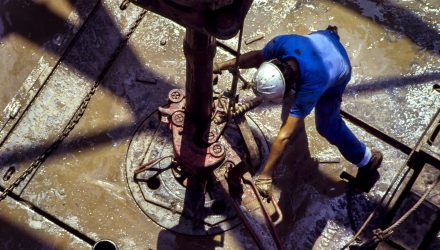 Oil ETFs Could be Rangebound for a While

The Energy Information Administration will release its official numbers Wednesday and could show a 2 million barrel drawdown in crude stocks, according to oil analysts.

“Additional bearish concerns could soon come from the supply side, a notable turnaround as the supply picture has been a bullish factor for much of this year. Market analysts grew concerned about a supply crunch a few months ago, but the outlook is now shaping up to be one of, if not abundance, then maybe ‘adequate’ supply,” reports OilPrice.com.

Other factors contributing to oil’s surge this year was the U.S. exploring the possibility of tapping into their emergency reserves to stymie disruptions in oil supply, notably the slashing of Iranian oil imports.