You are at:Home»Alternative ETFs»Oil ETFs Continue to Slip on Surprise Inventory Injection 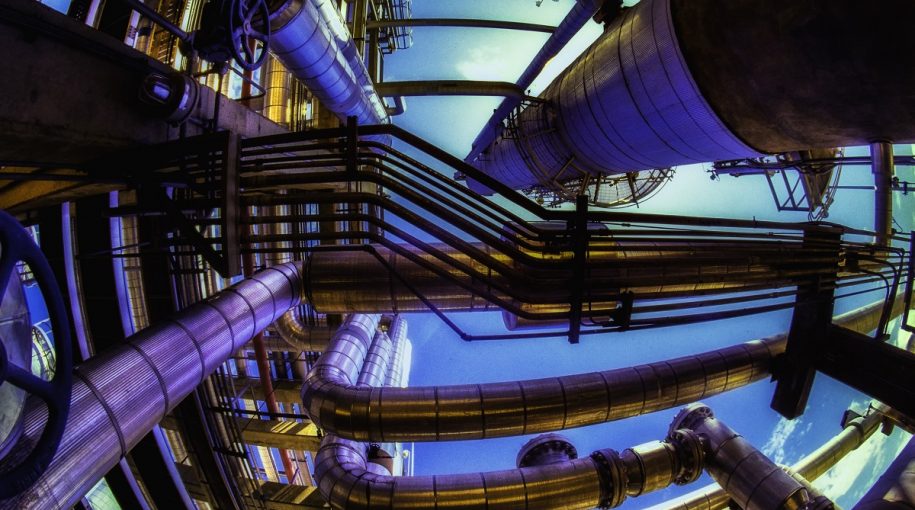 “It is a bearish report, with the further rise in overall crude oil inventories of 5 million barrels and the large rise in inventories at the Cushing delivery hub of over 2 million barrels,” John Kilduff, a partner at Again Capital Management, told Reuters.

Further dragging on the oil outlook, OPEC and other forecasters have signaled that the global oil market could produce a surplus in 2019 on slowing demand, despite a dip in Iranian oil exports after U.S. sanctions took effect on Monday.

“The market has yet to prove that it can hold onto a rally, so the short-term mood is still very negative,” Phil Flynn, analyst at Price Futures Group, told Reuters.

Top producers from OPEC and its allies began bilateral talks on a return to production cuts next year after the group decided to reverse output curbs in place since 2017 during the summer conference in response rising gasoline prices and pressure from the U.S.