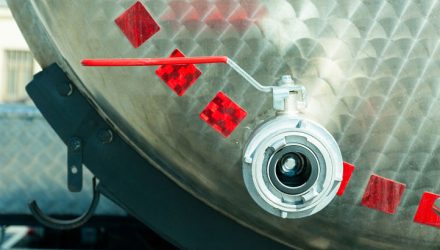 Crude’s recent rally is chasing bearish traders from what was previously one of this year’s worst-performing commodities.

“As pessimism over oil dissipates and investors flirt with $50 a barrel again, short-sellers are getting out of the way,” reports Jessica Summers for Bloomberg. “Hedge funds are the most upbeat about West Texas Intermediate crude in three months after bets on declining prices shrank. Meanwhile, signs that the shale boom is slowing and the market is moving closer to balance set the mood for futures to jump 8.6 percent last week.”