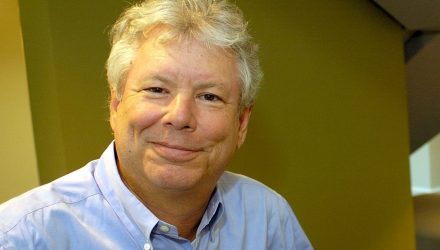 U.S. economist Richard Thaler, one of the founding fathers of behavioral economics, was awarded this year’s Nobel Prize in Economics.

“Richard Thaler’s contributions have built a bridge between the economic and psychological analyses of individual decision-making. His empirical findings and theoretical insights have been instrumental in creating the new and rapidly expanding field of behavioural economics, which has had a profound impact on many areas of economic research and policy,” according to the Royal Swedish Academy of Sciences.

Behavioral Economics is the study of psychology as it relates to the economic decision-making process of individuals and institutions, according to Investopedia. The field tries to explain if an economists’ assumptions of utility or profit maximization are good approximations of real people’s behavior and if individuals maximize subjective expected utility.

“I will try to spend it as irrationally as possible!” Professor Thaler said, commenting on how he will spend his earnings from the Nobel Prize.