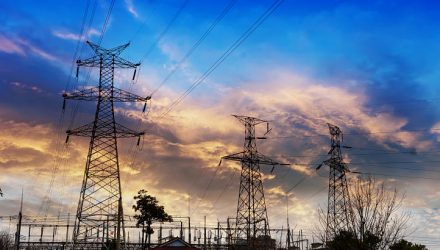 No Surprise About the Dragging Energy Sector

“The second problem is just as serious: how do you get anyone interested in the energy story, even with stocks at new lows?,” notes CNBC.