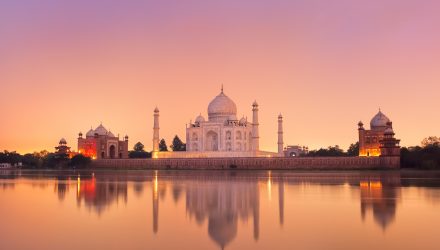 India country-specific ETFs plunged on Friday, with the BSE benchmark index experiencing its worst single day sell-off since August 2015, after the government revealed its annual budget and ended a longstanding tax exemption for equity investments.

Starting in April, investors redeeming shares after holding their investments for more than a year will have to pay a 10% levy on all capital gains exceeding Rs100,000, or $1,560. Selling long-term stock investments have been tax free since 2004.

The sell-off on Friday was particularly worrisome as some observers feared India’s long bull run that has pushed up valuations toward a potential bubble territory could experience a sharp correction if any problems unbalanced the status quo.