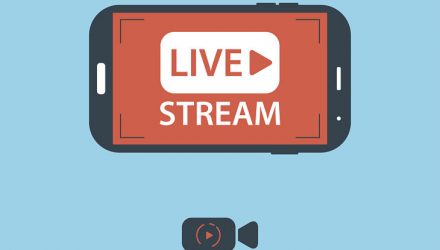 On the other hand, financial companies in the S&P 500 dipped 0.3% after Goldman Sachs (NYSE: GS) revealed a 40% decline in bond trading revenue. The poor results come after other major banks took a beating Friday in response to lackluster quarterly results and forecasts.

Moreover, the healthcare sector was under pressure after the healthcare bill to replace the Affordable Care Act, or Obamacare, was left high and dry in the Senate as Republicans remained divided on how to repeal and replace the polemical piece of law. The failed attempt to pass a replacement in a Republican controlled Congress also fueled uncertainty surrounding President Donald Trump’s pro-growth agenda of tax reforms and infrastructure spending.