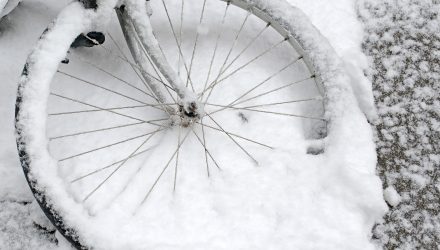 Natural gas exchange-traded funds (ETFs) declined on Thursday despite the Midwest and Mid-Atlantic regions in the United States caught in historically-low temperatures due to a polar vortex.

Meanwhile, electrical and gas systems across the Midwest and Mid-Atlantic will be tested as the cold weather continues. The Washington Post is reporting that certain areas in these regions are already experiencing power outages as the demand for gas and electricity rise.

“When the temperature gets this usually low,” Commonwealth Edison spokesman Paul Elsberg said, “we’re bound to see these types of outages.”

Received an update from @KarenEvansCESER on how @ENERGY is ready to respond to the polar vortex hitting the country from the Midwest to the East Coast. pic.twitter.com/d05XjfabSD

In December, natural gas ETFs were already declining due to weather forecasts pointing to mild conditions leading to below-average gas-weighted degree days through the end of the month, according to Natural Gas Intelligence reports.