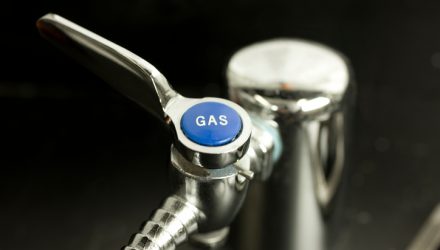 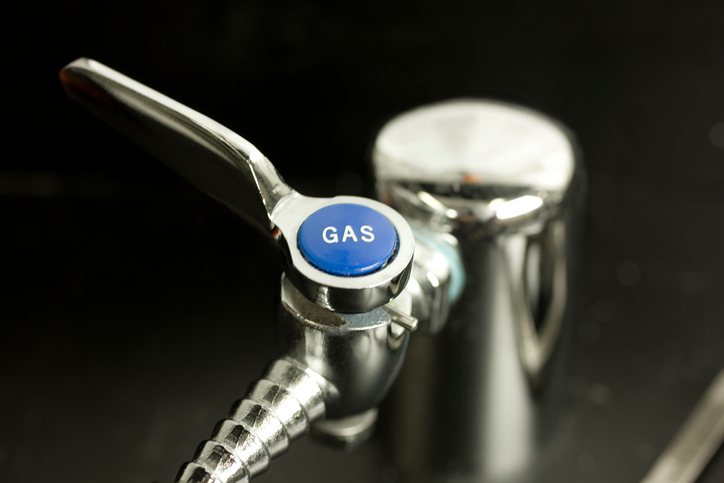 In the first half of 2017, there was a 31% jump in the volume of Henry Hub natural gas futures traded outside of U.S. trading hours, compared to the same period last year, the Wall Street Journal reports.

“The U.S. is going to be the price setter for majority of the freely traded market,” Peter Keavey, global head of energy at CME, told the WSJ. “You’re exporting the Henry Hub benchmark to the rest of the world.”

Analysts anticipate the U.S. will become the world’s swing supplier of LNG as construction is completed on a number of new terminals that will chill natural gas to a more easily exported liquid form. The shipments from these terminals may rise or fall on global supply and demand.

“The economics suggest that U.S. gas prices will act as a natural anchor,” Spencer Dale, chief economist at BP PLC., told the WSJ.