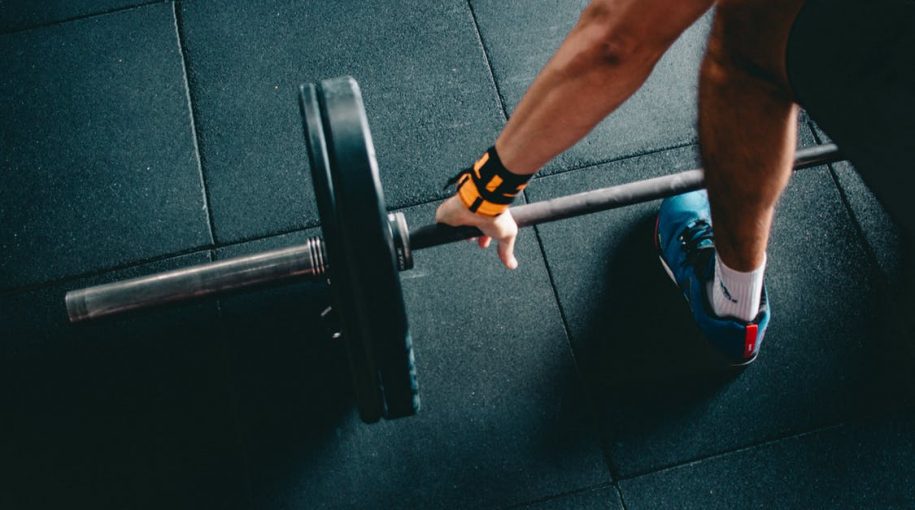 “It looks like a revised NAFTA agreement between the U.S., Mexico and Canada may be reached shortly. That is giving investors optimism that a U.S.-China trade deal can be worked out in the fall which would remove an obstacle for markets to move higher,” said Jeff Kravetz, a regional investment strategist at U.S. Bank Private Wealth Management.