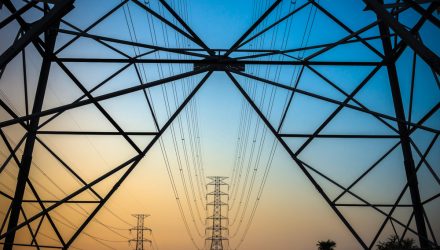 While there’s ample hoopla around environmental, social, and governance (ESG) and other climate-aware investing strategies this year, the old school energy sector is one of the best-performing groups in the S&P 500.

Just look at the Invesco DWA Energy Momentum ETF (PXI), which is higher by 58.33% year-to-date. Higher oil prices and the rebounding global economy are providing plenty of ballast to energy equities, but there’s more to the story, and that’s positive for exchange traded funds like PXI.

PXI, which follows the Dorsey Wright® Energy Technical Leaders Index, is higher by 19.37% over the past month, underscoring the point that some investors are tipping their hats to newfound prudence in the energy patch.

“After shunning energy, investors this year have been scooping up names in the sector along with other cyclicals. Oil and gas companies have paid down debt and cleaned up their balance sheets. Importantly, they are holding off on new drilling, even as oil and gas prices rise,” reports Patti Domm for CNBC. 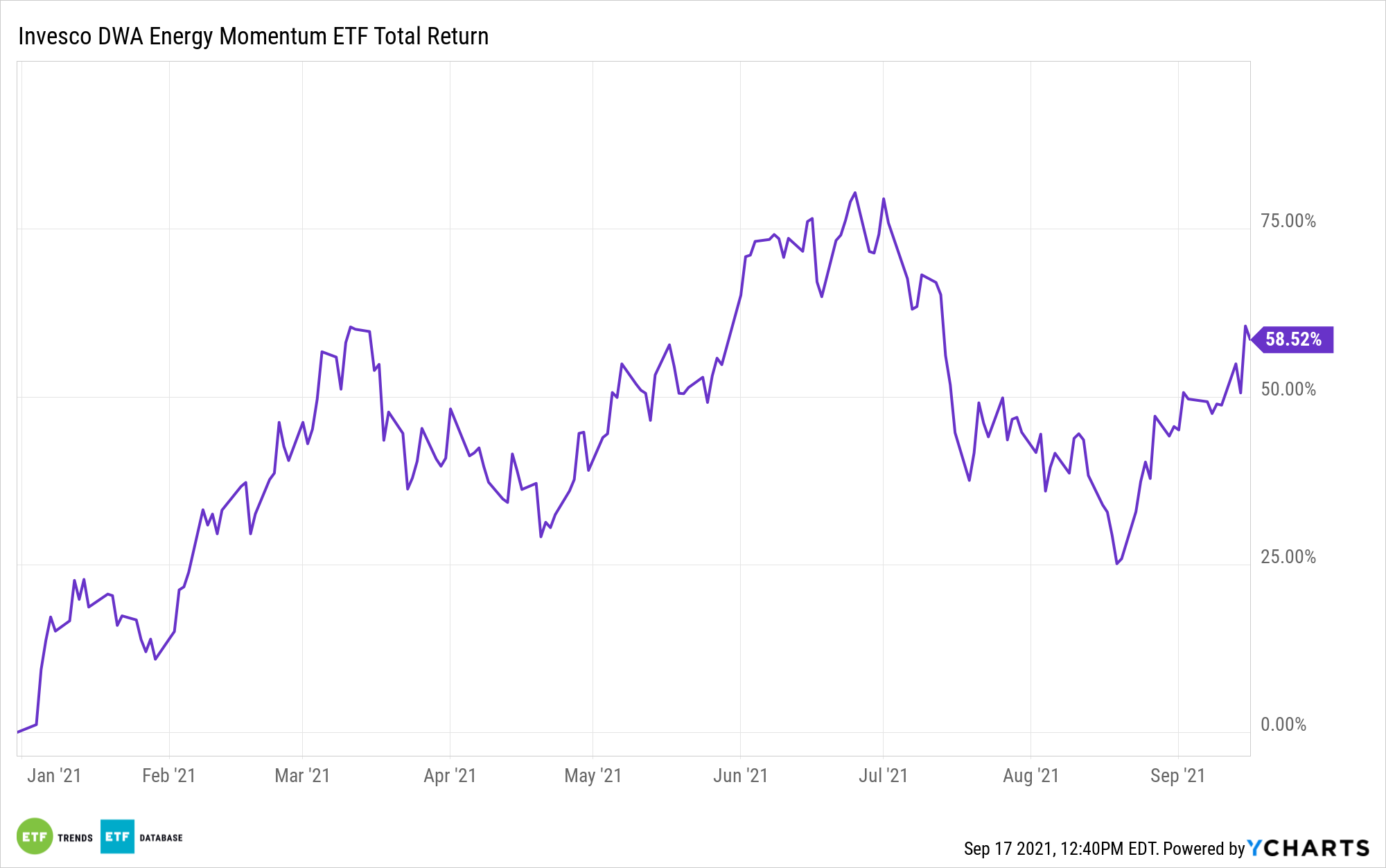 It’s easy to assume that higher oil prices are pumping PXI and energy stocks higher this year, and there’s some truth in that assessment.

However, energy companies should be given some credit for other favorable fundamental factors — namely, newly found keen focuses on keeping spending in check, shoring up balance sheets, and making moves to avoid credit downgrades. The emphasis on restrained spending is particularly notable because typically when crude prices are high, as is the case today, exploration and production companies historically turn on the spending spigot.

“Shareholders have demanded frugality from producers for several years now, and analysts say the industry is committed to holding off on new wells until OPEC-plus has returned production to previous levels and demand is comfortably back above 100 million barrels a day. That is not expected until some time towards the middle of next year,” according to CNBC.

Additionally, debt profiles are broadly improving across the energy patch. That’s an important point as it pertains to PXI because the Invesco ETF isn’t as large-cap dependent as many of its rivals. In fact, PXI allocates about 71% of its weight to small-cap stocks with mid-caps commanding almost 26%, according to issuer data.

Going forward, other potential catalysts for PXI member firms include transitioning to get in on the renewable energy movement and efforts to bolster free cash flow.