You are at:Home»Fixed-Income»Momentum for New Green Bond ETF 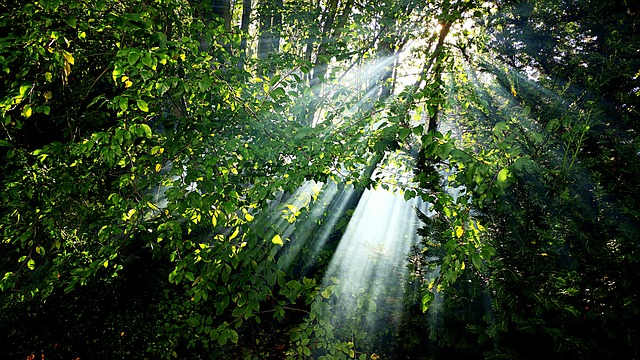 “Green bond issuance this year has surpassed 2016 totals and appears to show no signs of slowing. Year-to-date issuance in 2017 totaled $90.1 billion, as of October 18, versus $81.6 billion in 2016, according to the Climate Bonds Initiative (“CBI”). In fact, September was the busiest month this year with nearly $15 billion issued,” said VanEck in a recent note.

GRNB, which debuted in March, holds 74 green bonds and has $10.6 million in assets under management. The ETF tracks the S&P Green Bond Select Index, which is “is comprised of labeled green bonds that are issued to finance environmentally friendly projects, and includes bonds issued by supranational, government, and corporate issuers globally in multiple currencies,” according to the issuer.

With green bonds, traditional fixed-income investors do not need to sacrifice much as this new breed of debt securities are very closely and highly correlated to conventional bonds, providing income and relative safety, compared to other riskier assets. GRNB has a 30-day SEC yield of 1.12%.