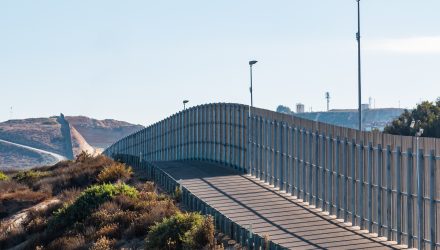 Prior to his election victory, AMLO was a proponent of protecting the poor and it will be interesting to see if his agenda that earned him the trust of Mexican voters will continue as he takes office on Saturday, and whether he carries this same agenda into tackling the migrant situation.

In the latest development, U.S. troops have been deployed to dampen the fracas at the border, which will become a rotational force–the mission to secure the border will purportedly be extended as a fresh batch of troops are rotated into the fold on an ongoing basis. The recently-deployed troops were expected to stay until December 15, but other news outlets are saying that defense officials are lobbying to extend that deadline as border situation unfolds.

The Trump administration has already deployed almost 6,000 troops to the U.S.-Mexico border in addition to over 2,000 National Guard personnel.