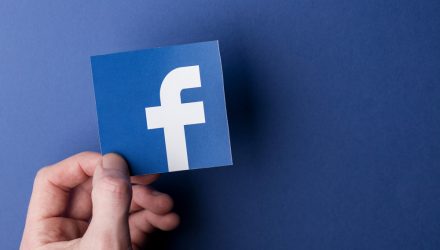 Meta revealed that it registered a better-than-expected 1.96 billion daily users for its flagship platform, a return to growth after the first-ever drop in the quarter prior, easing fears that the company is losing engagement with younger users due to increased competition from newer social media sites like TikTok, Bloomberg reports. Analysts had previously estimated 1.94 billion daily users.

Additionally, Meta’s revenue for the period surged 6.6% to $27.9 billion, and it would have been even better if not for the war in Ukraine, according to the company.

Meta shares have plunged almost 50% in 2022 after investors became increasingly concerned that the company’s main business and profit engine through advertising in its social media feeds on Facebook was losing steam with plateauing user engagement levels.

The fears have been eased somewhat after Facebook added 31 million new daily active users over the most recent quarter. However, observers warned that many of Meta’s challenges remain. For example, CEO Mark Zuckerberg has acknowledged that video-sharing app TikTok is providing serious competition for young users’ engagement.

Tom Champion, an analyst at Piper Sandler who rated Meta shares neutral, argued that the results were “low drama” and said that while the roughly flat revenue growth outlook for the second quarter “would have been unthinkable a year ago,” it was better than previously anticipated.