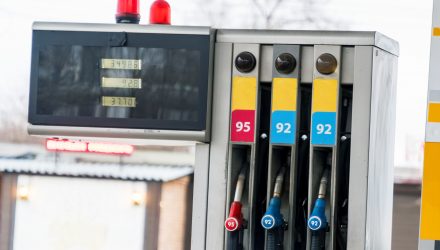 In fact, oil expert Tom Kloza is not ruling out a return to $100 per barrel.

More Upside Ahead for Oil?

OPEC’s supply cut appears to be working because prices are rising at a time when U.S. oil put is reaching near record levels and continuing to rise. U.S. shale producers are likely to keep pumping at record levels as prices rise to exploit spreads between West Texas Intermediate and Brent prices.