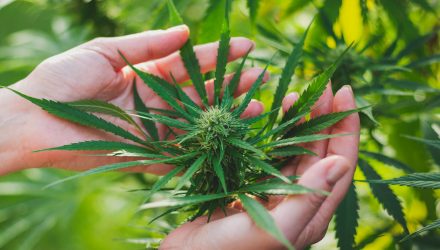 However, Taggart warned that there is still a lingering stigma as financial institutions remain extremely wary of regulators.

The rapid growth spurt in the cannabis trade was bolstered by Canada’s decision to legalize marijuana in October. The move sparked a light under venture-capital investments and deals, and by the end of 2018, eight cannabis companies were listed on the Toronto Stock Exchange and 37 on the junior TSX Venture Exchange.