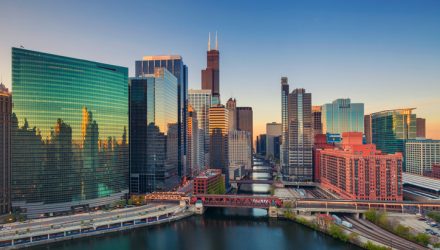 Looking Ahead for Breakouts in Financial Sector

While RWW has recently been setting a torrid pace, the potential exists for the ETF to deliver out-performance of traditional rivals.