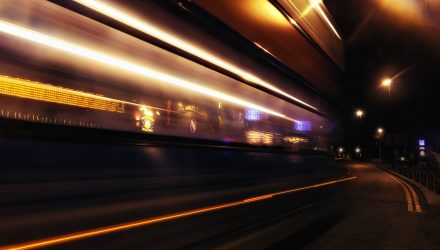 Benchmark long-term Treasury yields rose while short-term yields fell as investors were hanging on every word of Federal Reserve Chairman Jerome Powell’s speech at the Economic Club of New York on Wednesday when Powell said that rates are “just below neutral,” signaling a less aggressive rate-hiking policy moving forward.

The Federal Reserve has hiked rates three times this year, which has drawn the ire of U.S. President Donald Trump who has lambasted the Fed whenever the markets experience significant downturns. The sell-offs in October and in the weeks leading up to Powell’s speech saw volatile markets affecting all sectors, particularly technology.