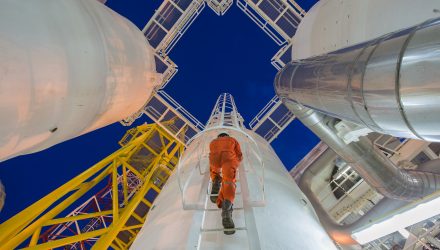 The United States Natural Gas Fund (NYSEArca: UNG) was down just under 1 percent as of 3:00 p.m. ET.