You are at:Home»Alternative ETFs»Temperatures Fall, But Natural Gas ETFs Surge 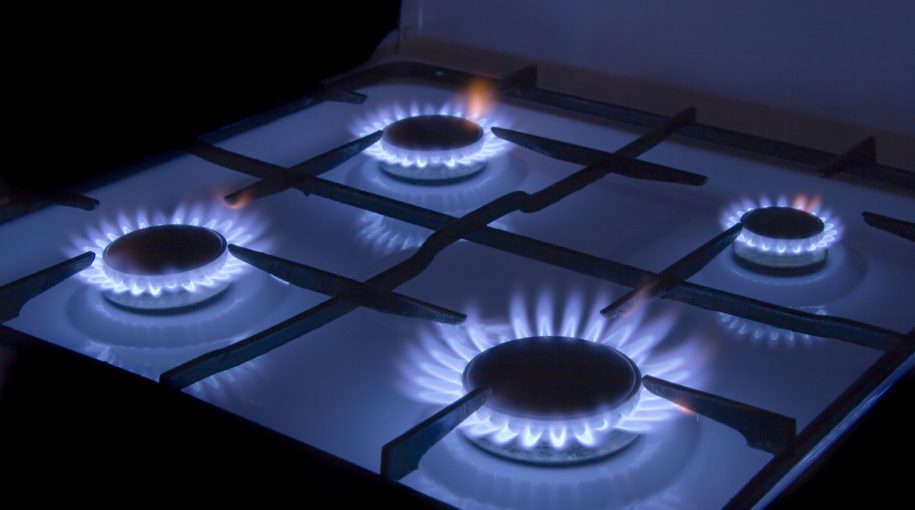 Winter temperatures are arriving in some parts of the U.S. and natural gas exchange traded products are heating up as a result. As of midday Wednesday, the United States Natural Gas Fund (NYSEArca: UNG) was higher by more than 12%.

This week’s rally in natural gas defies previous expectations that the upside for the commodity that was seen in October would become more muted in November.

Rising production out of the shale industry may cap natural gas prices. Genscape Inc. said its daily pipeline flow estimate revealed that the lower 48 states’ production setting a new record for the weekend.