You are at:Home»Leveraged & Inverse Channel»Leveraged ETFs to Watch as Fed Chair Testimony Plays Out 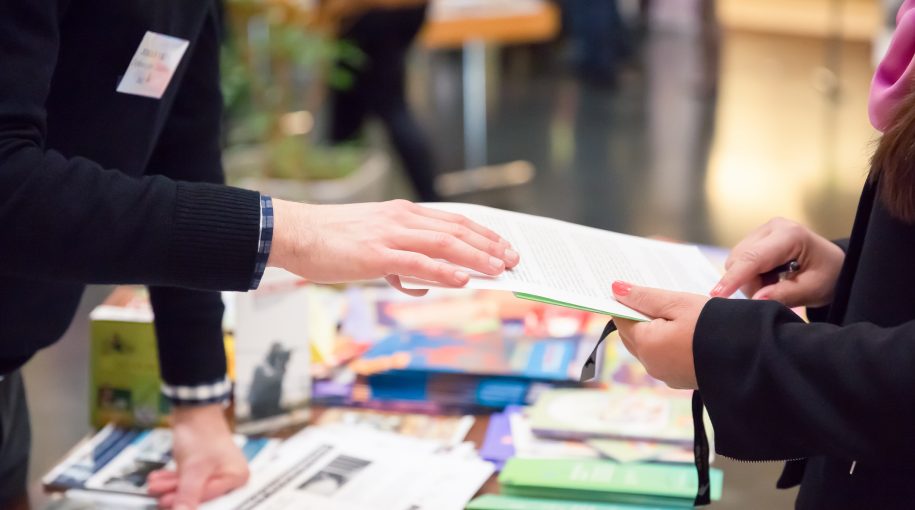 Leveraged ETFs to Watch as Fed Chair Testimony Plays Out

With the capital markets looking for a looming rate cut to boost U.S. equities sometime in 2019, a short-term play could be the forthcoming volatility ahead as Federal Reserve Chairman Jerome Powell testifies before congress this week to apprise lawmakers on the strength of the U.S. economy. As such, traders can take advantage of S&P 500 leveraged exchange-traded funds (ETFs) for short-term gains.

A data-fueled Fed could be looking at the latest job numbers to determine the best path for interest rates—the question remains: to cut or not to cut rates? The Labor Department recently revealed nonfarm employers added 224,000 jobs in June, which represents the most in five months.

Last month, the Labor Department revealed that only 75,000 jobs were created in May, which fell below expectations and could be a sign that the U.S. economy could be on the verge of a slowdown. Nonetheless, the unemployment rate remained at a generational low of 3.6%.

With a central bank dependent on economic data, such as employment figures, it will be interesting to see just how much it will influence their next interest rate policy move. In the meantime, recessionary risks remain ahead.

“The economy’s growth rate is significantly slowing, and I think the risks are rising that it’s going to stall out,” Mark Zandi, chief economist at Moody’s Analytics, told CNBC. “I think the economy is on the razor’s edge, and this number is consistent with that view.”

“The job market continues to throttle back,” Zandi said in a statement. “Job growth has slowed sharply in recent months, as businesses have turned more cautious in their hiring. Small businesses are the most nervous, especially in the construction sector and at bricks-and-mortar retailers.”

Additionally, one Federal Reserve economist is saying that the current housing market is similar to recent economic slumps, with several metrics “consistent with the possibility of a late 2019 or early 2020 recession.”

“Data on single-family home sales through May 2019 confirm that housing markets in all regions of the country are weakening,” the St. Louis Fed’s William R. Emmons said in a report posted on the central bank district’s site. “The severity of the housing downturn appears comparable across regions—in all cases, it’s much less severe than the experience leading to the Great Recession but similar to the periods before the 1990-91 and 2001 recessions.”