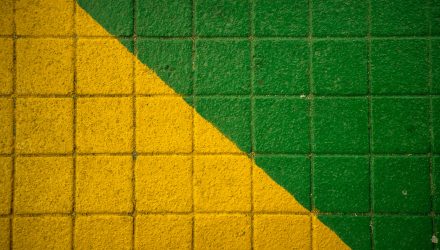 Yesterday, the Direxion Daily MSCI Brazil Bull 3X ETF (NYSEArca: BRZU) climbed by 6.26% as voters will head to the polls next week to decide on the country’s next president, which will heavily impact the Brazilian markets and its economy on a going-forward basis. In the meantime, companies like Shell and Chevron are funneling capital into Brazil real estate to tap into the country’s oil supply.

The Brazilian government is reportedly taking in an estimated $1.71 billion from the real estate deals, which will provide the country with the capital injection it needs ahead of an important election. Yet, there are some market analysts who feel that despite the victor in the election, investment in Brazil will continue, which should benefit investors or traders looking at BRZU.

BRZU has already climbed about 16% since Tuesday and 13% within the past month.

Brazil’s presidential election on October 7 is a tight one that features five candidates with no clear-cut favorite–Jair Bolsonaro of the Social Liberal Party, Ciro Gomes of the Democratic Labor Party, Geraldo Alckmin of the Brazilian Social Democratic Party and Fernando Haddad of the Workers’ Party.