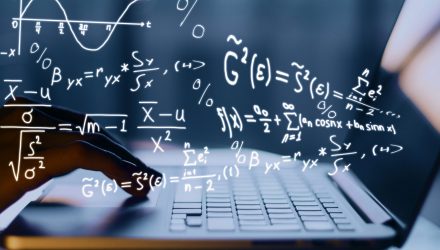 Is the Art of Stock Picking Making a Comeback?

A recent article in the Financial Times  reports that, since the fourth quarter of 2018, “value has outperformed growth by more than 2 percentage points” which may be signaling a shift in the market after “years of gently rising markets have rewarded investors who chase fast-growing companies, rather than rooting around for businesses trading below their intrinsic value.”

According to Brent Fredberg, director of the investments group at Brandes Investment Partners, “weaker earnings growth for the tech sector, combined with a broader fragility in markets, have changed the outlook for those who claim to be able to unearth bargains.” He believes that his firm ($24 billion in assets under management) is now positioned to outperform. “We’ve seen glimpses of value’s potential in the past that hasn’t come to fruition, but we sense this is different,” Fredberg said.

The article reports that value stocks look cheap as evidenced by the trailing price-earnings ratio of the 120 companies in the S&P 500 Pure Value index, which has “dropped one third since October to 10.8 times. This compares with a multiple of 18 times for the broader S&P 500 and 25 times for the equivalent index of growth stocks.”

Rob Arnott of Research Affiliates was quoted in the article: “I look on this as a wonderful time to ramp up value exposure.”

The article notes: “If the proponents of value investing are to be believed that their time is coming, excuses for poor performance become less credible,” citing David Einhorn’s Greenlight Capital, a firm that in a letter to clients last year attributed its losses to a “tough environment for value investing.”

As to whether value has a new lease on life, Michael Mullaney, director of research for value equity fund manager Boston Partners, says, “That’s probably the moment you want to buy value, when people are asking those questions.”