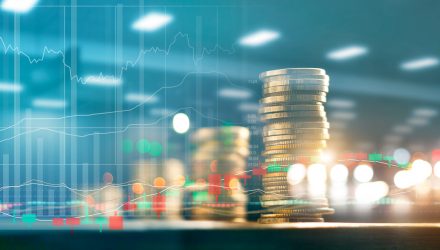 As U.S. President Donald Trump turns his attention to Mexico from China in the latest tariff-for-tariff battles, investors are clamoring for more cash in the form of U.S. dollars rather than traditional safe-havens like gold.

Other geopolitical risks outside the U.S. in addition to the trade spats, however, should keep gold prices in check, according to some analysts.

“The on-going trade war between the US and China, in addition to political developments across Europe should see the metal remain firm,” said Swiss refining and finance group MKS Pamp.

“[But] at the moment,” says a column at the Financial Times, “the [US Dollar] — and not bullion — is seen as the best place to warehouse cash as the trade war between the US and China escalates.”

What could spur a gold rally is a trigger event like a rate cut by the central bank. 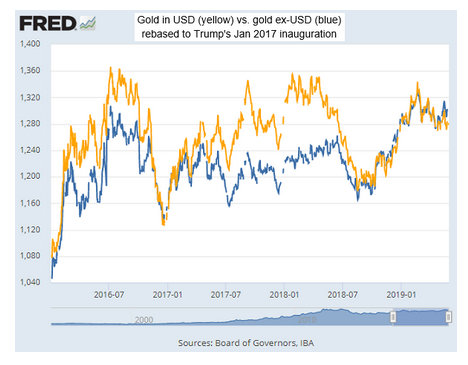