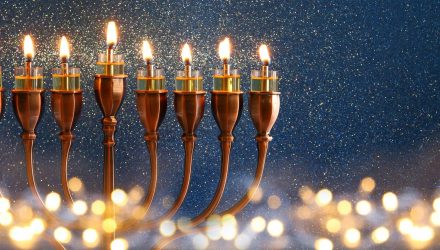 Festival of REITs: Is There Light in 2019 for Real Estate?

A combination of rising rates and low affordability continues to hamper the housing market, but is there light in 2019 for a sector that continued to lag even during the thick of the extended bull market this year?

Luxury builder Toll Brothers Inc recently reiterated the slump in housing, particularly in the past month.

“In November, we saw the market soften further, which we attribute to the cumulative impact of rising interest rates and the effect on buyer sentiment of well-publicized reports of a housing slowdown,” Toll Brothers Chairman and CEO Douglas Yearley said in a statement.

Meanwhile, the NAHB Housing Market Index for the US has fallen to 60 in November–its lowest recording of the year.

Rising in conjunction with interest rates are home prices, putting prospective buyers out of reach, particularly in certain parts of the nation, such as Southern California where prices have reached stratospheric levels. The latest data from the National Association of Realtors showed that the Quarterly Housing Affordability Index has been dropping thanks to a rise in median home prices.

The Federal Reserve is slated to decide on interest rates in December, which could result in the fourth and final rate hike to end 2018–right now, the CME Group’s FedWatch algorithm shows a 74.9% chance of a rate hike in December. In September, the central bank raised the federal funds rate by another 25 basis points to bring its current level to 2.25.