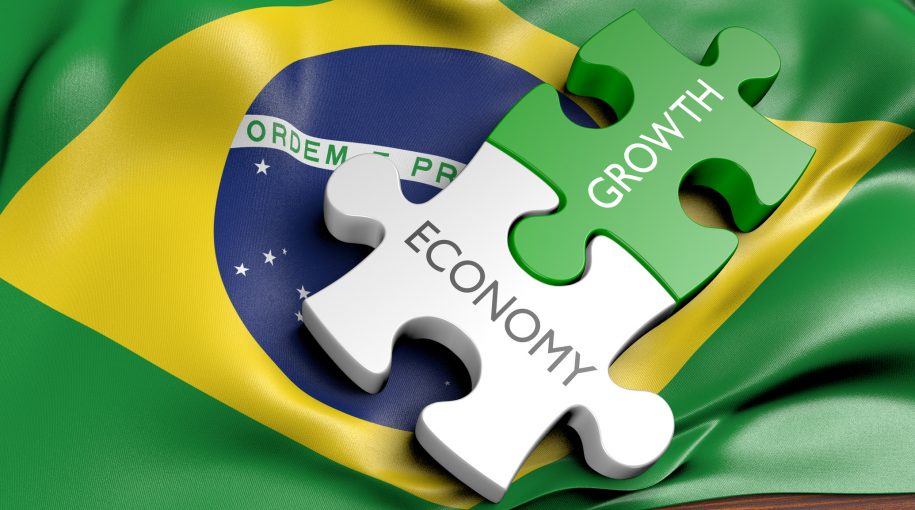 In addition to rising crime rates and corruption scandals, the economy is on the minds of Brazilian voters as the country’s economy has been slow to recovery after it experienced its worst recession to date. Unemployment levels remain high with double-digit figures and the country is drowning in public debt–74% of Brazil’s GDP.

With a much-needed shock to its political system, Bolsnaro could be the solution that Brazil needs and if his policies, if elected, materialize in an improving economy, LBJ and BRZU will benefit.

“Bolsonaro is a strange phenomenon,” said Lucas de Aragao, director of Arko Advice, a political risk company in Brasilia. “It’s very hard to understand his movement, the why, the how. It doesn’t have any precedent in Brazil. Even some Lula voters are turning to him. It’s happened because Brazil loves this idea of a savior, of a hero. And Bolsonaro now represents this image of a savior as much as Lula does.”