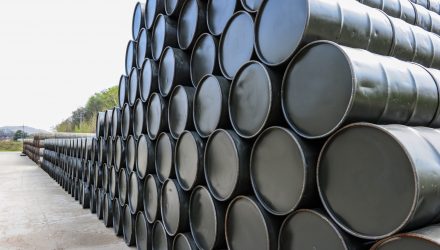 “The price environment in 2018 was unpredictable, which once again demonstrated the value of our integrated business model,” said Exxon Chief Executive Darren Woods.