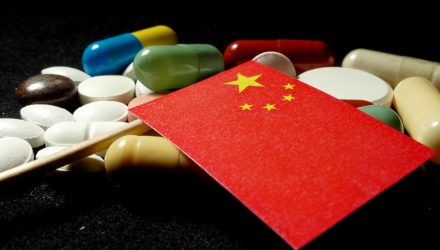 “China’s aging population, rising incomes and increasing urbanization may provide a sustained catalyst for growth in China’s healthcare sector,” according to KraneShares.

The Chinese health care industry may be a growth opportunity, especially given China’s large population. The health industry in China is also far less developed than those in Western countries, so the emerging Asian country will have to invest and expand its health care facilities and infrastructure to meet the growing demand from a large population.