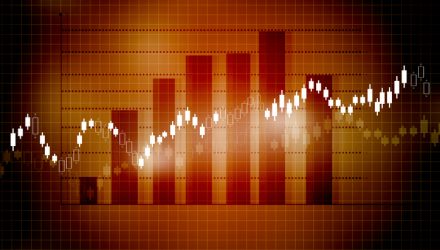 In times when markets are frantic and investors need to unload quickly, high liquidity is a boon and that is where an ETF like SPDR Blmbg Barclays High Yield Bd ETF (NYSEArca: JNK) can be advantageous. The focus of the ETF is to track the price and yield performance of the Bloomberg Barclays US High Yield Very Liquid Index (VLI).

Eighty percent of JNK’s total assets comprise the Bloomberg Barclays VLI and based on the chart below, a steady climb of the higher bottom levels may signal a possible run up in the second half of 2018. Thus far, JNK has been able to extract a 2.53 percent total yield in the last three years. 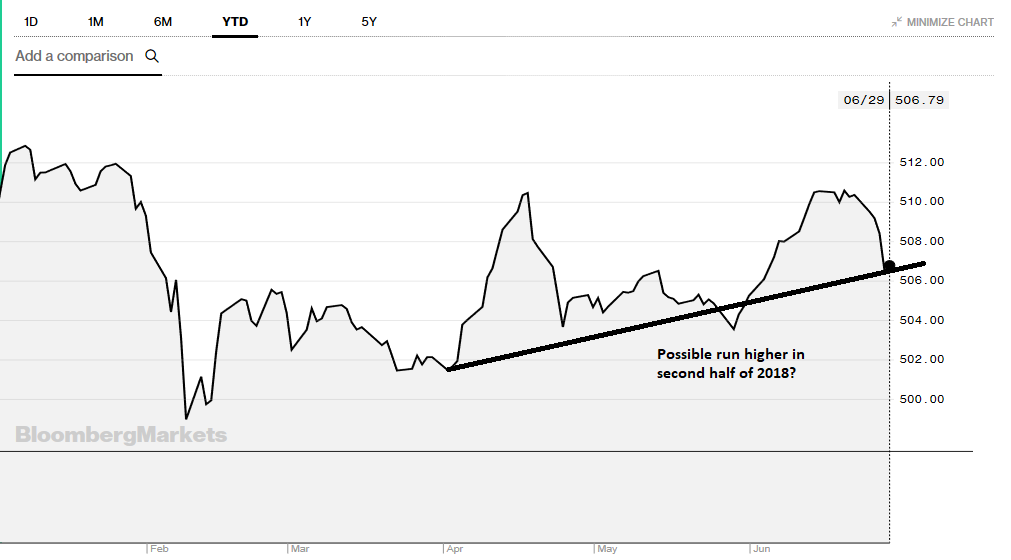