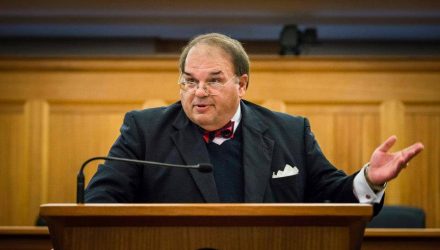 In a landmark decision, U.S. District Court Judge Richard Leon approved an $85.4 billion merger of AT&T and Time Warner on Tuesday without any attached conditions.

The decision could pave the way for other vertical mergers to continue from companies, such as CBS, Viacom, Verizon, Charter, and Discovery. Now that the merger is approved, Sprint and T-Mobile may move forward with negotiating a merger since AT&T is one of its main market competitors.