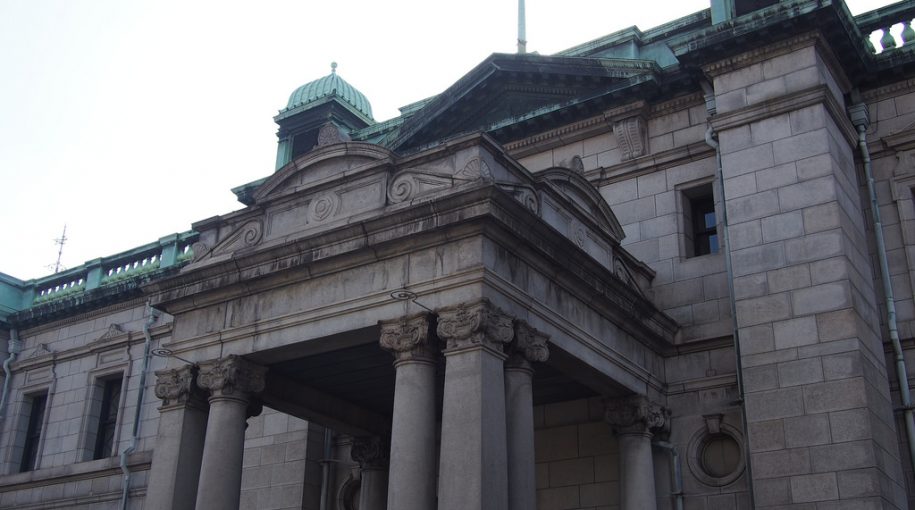 Japanese 10-year yields climbed four basis points–its highest level since February and the U.S. 10-year responded with its own 7-basis point jump to its current 2.96 percent yield as of 2:15 p.m. ET. The Bank of Japan is currently holding preliminary discussions to adjust its interest-rate targeting and stock-buying techniques–a move communicated by the BOJ as one that does not suggest a tightening of monetary policy, but one that the markets are interpreting as such.

“Although [the Bank of Japan]tried to really make clear this wasn’t a tightening policy, the market looked at it as another step away from easy money,” said Kathy Jones, chief fixed income strategist for the Schwab Center for Financial Research. “The idea that their yields would go up — albeit from nothing to 7 basis points — that really spooked the markets.”

Since September 2016, the BOJ has been pumping the brakes on its bond purchases, but in comparison to other economies, remains one of the least strict with respect to a quantitative easing strategy to help stimulate the economy.