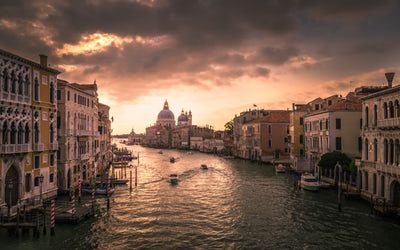 Investors have also grown more wary of Italy’s outlook as the European Central Bank slowly cut back its stimulus that supported Italian and other E.U. members’ debt.

“QE has destroyed any sense of risk in the sovereign bond market and we may be due for a very rude wake-up call once the dust settles,” Joseph Oughourlian, founder of London-based hedge fund Amber Capital, told the WSJ.

Additionally, political risk has contributed to the increased volatility. Italy’s election in March gave two anti-establishment political parties a parliamentary majority. Investors were particularly concerned over a leaked draft agreement between the two parties that included proposals to write off debt and increase spending. However, the debt proposal was later abandoned. The two parties have shown an intent to review “the economic governance infrastructure of Europe” and even flirted in the past with the idea of Italy leaving the eurozone.

“What’s most troubling is that markets haven’t yet woken up to this major political risk,” Oughourlian added.