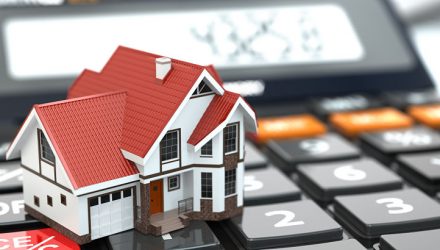 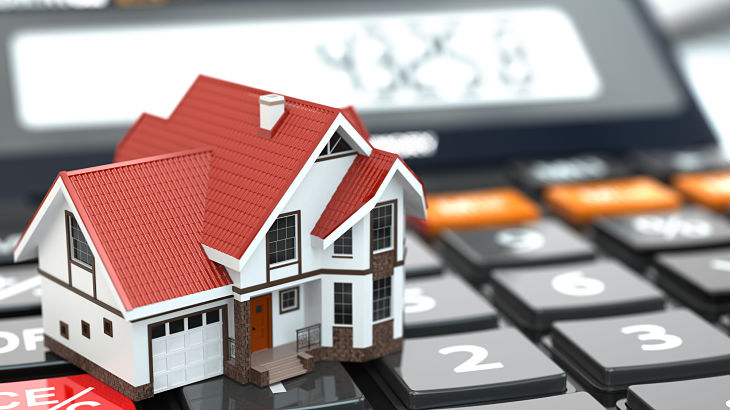 “The U.S. trailing 12-month (TTM) high yield default rate dipped below 2% for the first time since March 2014,” said Fitch Ratings. “July’s 1.9% default rate is down from 4.7% at the end of last year. Fitch expects the August TTM default rate to stay below 2%. It would require roughly $2 billion in defaults this month to drive the rate above 2%. Nevertheless, Fitch anticipates the default rate to finish 2017 near 3%.”