You are at:Home»Investing»Investors Are Not as Enthusiastic About ETFs as They Used to Be 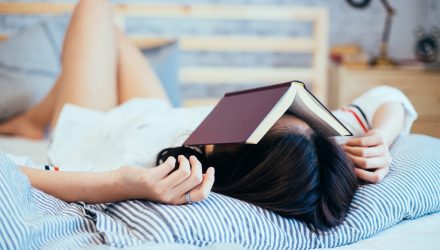 Amid the bouts of market volatility and pullbacks, exchange traded fund investors don’t seem to be as enthusiastic about diving back as they use to be.

Net inflows into U.S. mutual funds and ETFs for the first 11 months of the year declined to $237 billion, or 62% year-over-year for the same period, the steepest decline since 2008, the Wall Street Journal reports.

In comparison, asset managers brought in a record $629.5 billion in net flows for the same period in 2017, marking a boom year for the industry.

“This year is going to be a blow to the 10-year average without a doubt,” Morningstar analyst Kevin McDevitt, told the WSJ, referring to the net flows or the difference between new investor dollars and redemptions for a specified period.

Among the more prominent changes in the industry, new money into low-cost index funds have come to a crawl. Passive index-based funds have attracted trillions in new money at the expense of traditional actively managed funds, but the trend seems to have lost its momentum this year.