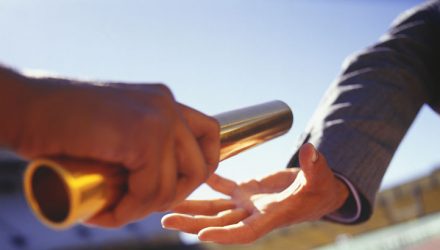 International Equities: A Picture is Worth a Thousand Words

Today we reiterate last week’s theme of an economic ‘baton pass’ from the US to international, using four charts to help illustrate our positive stance on developed international equities.

CHART #1: The Eurozone and Japanese economies have beaten expectations this year. 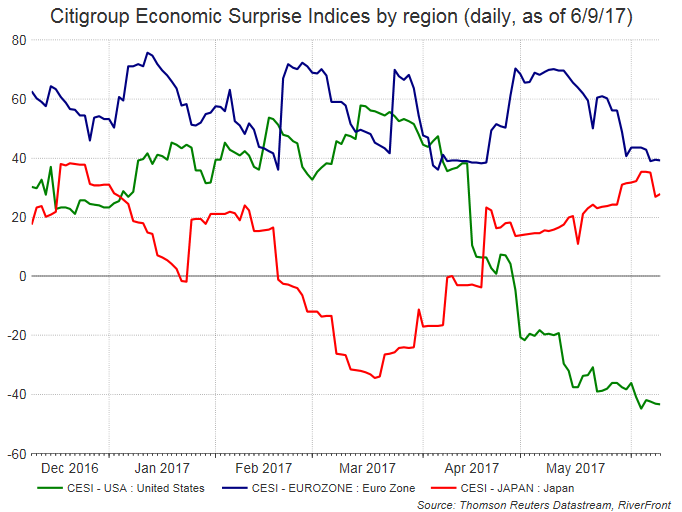 The Citigroup Economic Surprise Indices (CESI) are defined as weighted historical standard deviations of daily data surprises. A positive reading (above zero) of the CESI for a particular region suggests that economic releases have, on balance, beaten consensus. Note that both Eurozone and Japan have consistently been above zero in the last 6 months, in contrast to the US. 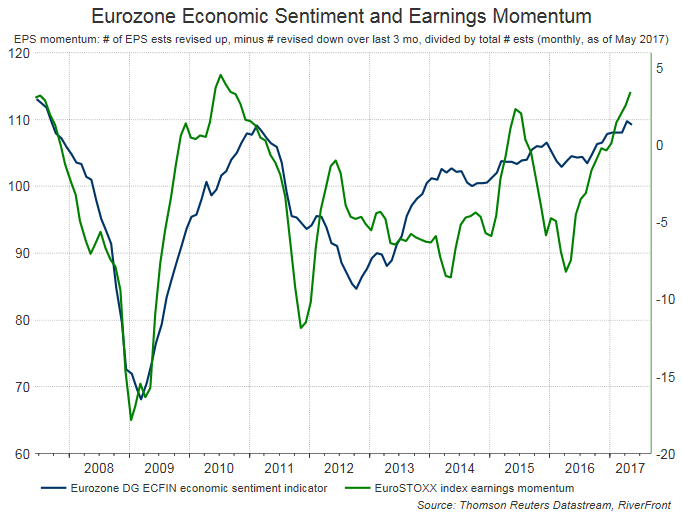 CHART #2 (ABOVE) and CHART #3 (BELOW): Consumer and business sentiment in Europe and Japan remains strong, as does earnings momentum. 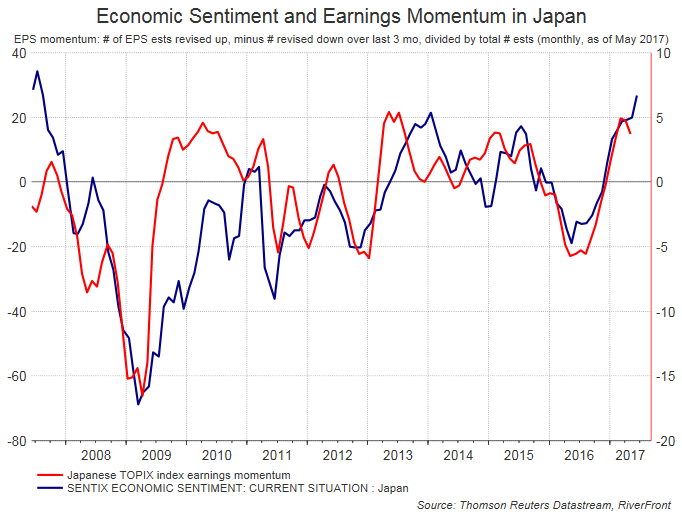 The Eurozone appears on the cusp of its first major positive corporate earnings cycle in almost a decade, while Japan’s strong earnings trend of the last five years looks set to continue. According to Goldman Sachs, 2017 is expected to bring double digit earnings growth to both regions. We also think it’s important to note that both the Eurozone and Japan are net importers of commodities such as oil. The difficult price trends in oil suggest to us a continued boost to both primarily consumer-driven economies.

CHART # 4 (BELOW): The message of the market is starting to reaffirm our preference for international markets.

Many US investors are surprised to learn that over the last 12 months, both Japanese and Eurozone major indices have outperformed the S&P 500 in local currency terms. The message of the market is starting to become clear, in our opinion: after almost a decade, the baton pass from US to international stock market leadership finally appears to have begun. 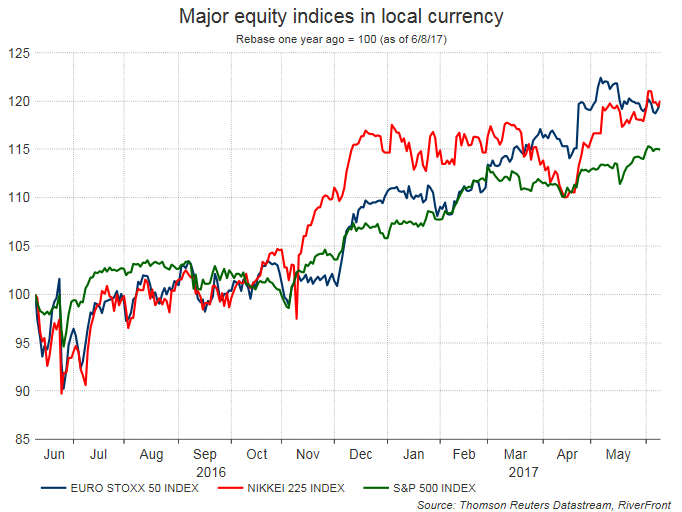 Despite our pretty pictures, it’s not just about improving data. Newly-elected French President Emmanuel Macron is reform-minded and may help repair ties between Germany and France, particularly after his party had a strong showing in parliamentary elections this past weekend. A key test of the European bank resolution mechanism passed with flying colors last week, as Spanish banking giant Santander took under Banco Popular without Spanish taxpayers footing the bill. Also, last week’s political issues in the UK, with the Conservatives failing to gain a majority in Parliament, may play into the European Union’s hands as it relates to bargaining leverage over terms of Brexit – with negotiations set to begin in earnest towards the end of this month.

As for Japan, structural reform continues as well; corporate profits and profit margins are at record highs according to Evercore ISI, a renewed focus on corporate governance via the Stewardship Code appears to be taking hold, the female labor participation rate is up significantly since 2012, and we are seeing rising wages at small and medium size enterprises – the lifeblood of the Japanese economy. Despite these positives, inflation remains subdued in both Japan and the Eurozone – suggesting to us that central bank accommodation can continue. Taken in sum total, we believe this backdrop is a recipe for continued stock market gains in developed international markets.