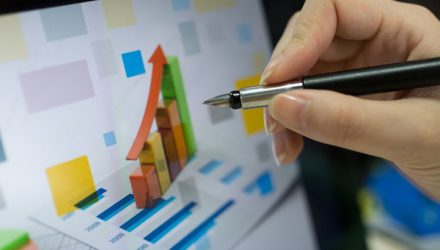 Interest Rates Have Doubled: Beginning of the End of Central Bank Intervention?

With most financial talk today centered on the resiliency of global equity markets it’s worth noting that commercially important interest rates have more than doubled in a short period of time. Research and commentary of late seems keenly focused on the inability of 10-year US Treasury yields and other bond rates to drift higher. Pundits wonder if this is related to an impending recession. It seems central bank liquidity from Fed reinvestment, along with BOJ & ECB purchases is finding its way into the US financial markets sending signals that in past cycles surely would have predicted an economic slowdown.

But one does not have to look far to see that interest rates are on a real-time rapid ascent. This not only reflects the continued strength of the economic recovery and the so called “Trump Trade” but is flashing major warning signs that inflation is already here.

Key interest rates have doubled or more in the last year while central bank intervention has distorted the market for other securities: 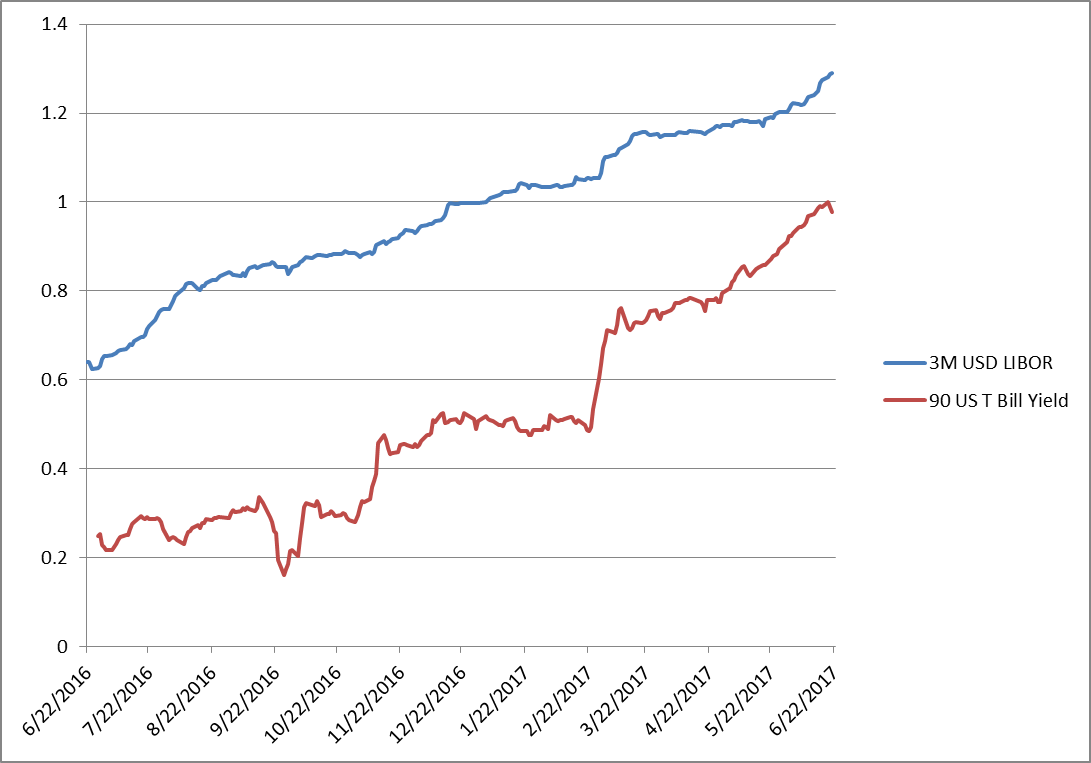 Central banks, formerly “lenders of last resort” have been unfairly tasked with running their respective economies while dysfunctional legislative and executive relationships produce nothing but gridlock. As such, central banks have been injecting mass quantities of cash into global markets through securities purchases, setting intermediate and longer term rates at levels which do not reflect economic reality. Such disruptive intervention is no doubt distorting asset prices by forcing investors to seek yield in tertiary asset classes. This is no doubt driving up prices of notable Exchange Traded Funds (ETFs) which track fixed income securities such as the Powershares Senior Loan Portfolio ($BKLN), the IShares Iboxx High Yield Fund ($HYG) and the IShares 20+ Year Treasury Bond ($TLT).

The US Federal Open Market Committee (FOMC) has ceased committing new capital to the financial markets but remains a key buyer simply by reinvesting proceeds from maturing paper. But, after its recent meeting signaled a move towards reducing its balance sheet. The Bank of Japan which holds sway over the economic lives of 127 million people has been acquiring Japanese Government Bonds (JGBs) at a rapid pace but recently backed off slightly, buying ¥7.2T worth of JGBs in May down from ¥9.7T in April. And the ECB’s chief economist, Peter Praet noted on June 22nd that the end of ultra-loose monetary policy is near.

Central Bankers are both well intended and capable but this level of intervention is unprecedented in history. There are no doubts, concerns of unintended consequences related to backing off the gas too soon. As such we find it far more likely than not, central banks will remain too loose for too long sacrificing price stability for growth and employment. So, despite the continuing drop in inflation expectations we think a significant pickup is in the cards. One ETF available to play this pickup is the ProShares Inflation Expectations ETF ($RINF).