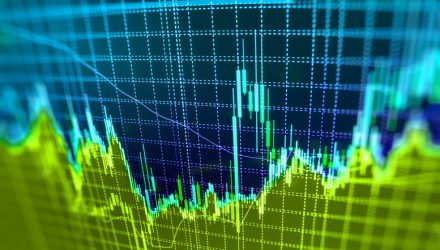 “It looks like the markets are getting excited about the potential for some sort of agreement between Trump and China,” Charlie Ripley, a strategist at Allianz Investment Management, told the Wall Street Journal.

Trump said talks between the U.S. and China would restart soon as he meets with the Chinese president later this month at the G20 summit, Reuters reports.

Global stock markets have oscillated in recent months in response to developments in the ongoing trade war between the U.S. and China as both sides try negotiating an end to the conflict.

Trade sensitive technology stocks, notably the semiconductor segment, which has a sizable exposure to China, were leading the charge on the more optimistic outlook.

“We can’t discount how big a deal it is for China and the U.S. not to go into a prolonged trade spat. I don’t think we’re out of the woods yet, though,” King Lip, chief investment strategist at Baker Avenue Asset Management, told Reuters. “I’d wait for the G20 meeting to see actual discussions coming out of that before we go back into a risk-on mode.”

Further adding to the risk-on sentiment, investors were being reinvigorated by bets of looser monetary policies out of global central banks, with the latest comments from European Central Bank President Mario Draghi indicating the possibility of fresh rate cuts or asset purchases.