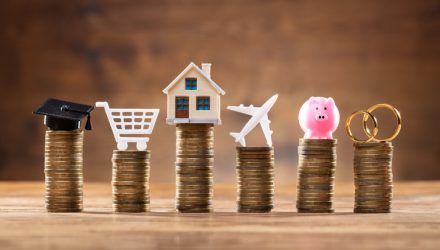 The equity markets pared some of their Monday gains from the initial optimism over U.S.-China trade, revealing investors’ apprehension that the two biggest economies in the world were working to avoid further escalation in trade tensions, the Wall Street Journal reports.

President Donald Trump’s optimistic tone, which suggested the two countries were open to talks, helped bolster global stock markets on Monday. However, investors who have been burned before took a second look on Tuesday and remained wary of fully backing the narrative of progress.

“A lot of investors are throwing up their hands, saying since I’m not privy to any conversations, I don’t know what I should believe or not believe from a trade perspective,” Sam Stovall, chief investment strategist at CFRA Research, told the WSJ.

“There’s a lot of concern about what’s going on here and as much as the investors try and ignore it and accept the idea that the economy remains strong, the doubts seem to creep into this market,” Rick Meckler, partner, Cherry Lane Investments, told Reuters. “People are still concerned about the trade war with China and the inconsistencies in a lot of the administration’s comments.”

The markets have been worried that a deepening trade conflict could weigh on corporate profits, slow global growth and add to an uncertain interest rate outlook from the Federal Reserve.

Looking ahead, many are waiting on the Fed’s scheduled September meeting where investors would get a better sense of how regulators view the economy and how monetary policy would be adjusted.