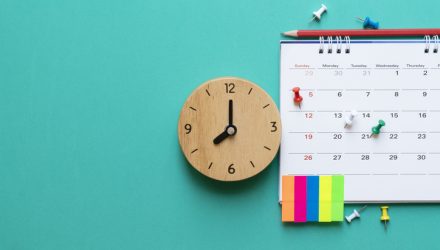 The Labor Department’s nonfarm payroll data showed the U.S. added 130,000 jobs over August, or slightly below estimates of of 150,000, with the unemployment rate holding steady at 3.7%, the Wall Street Journal reports.

“It was generally a weak report. The U.S. labor market has been the last line of defense amid softening global economic data,” Bill Merz, head of fixed income research at U.S. Bank Wealth Management, told Reuters. “We can’t read too much into any single report, but this is one more piece of evidence that the Fed is behind the curve.”

Market observers were closely watching the updated jobs data for a clearer picture for the health of the economy, especially with the Fed’s meeting later this month.

“We had enough in the jobs report to back you away from recession fears, but it wasn’t too hot either,” Jim Paulsen, chief investment strategist at the Leuthold Group, told the WSJ. However, “it still very much allows the Fed to cut rates.”

Fed Chairman Jerome Powell will also be speaking at the University of Zurich later Friday where he could provide further hints about future of the central bank’s monetary policy.

Looking ahead, Federal-funds futures showed traders pricing in a 92% chance the Fed could lower benchmark rates by 25 basis points at its upcoming meeting later this month, according to the CME Group. Expectations for a more drastic 50 basis point cut remain at zero.