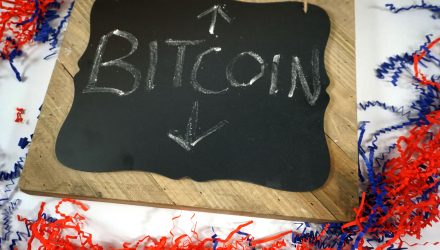 Treasury Secretary Joins in on the Cryptocurrency Bashing Party

Regardless of whether the cryptocurrency market makes the right moves toward legitimacy and acceptance within the capital markets, it seems there’s always a detractor ready to strike down the notion of digital currency replacing fiat currency. This time, it was Treasury Secretary Steve Mnuchin joining in on the crypto-bashing party.

“Cryptocurrencies such as bitcoin have been exploited to support billions of dollars of illicit activity like cyber crime, tax evasion, extortion, ransomware, illicit drugs and human trafficking,” said Mnuchin.

As far as Facebook’s efforts to launch their own cryptocurrency, Mnuchin wasn’t too high on the prospects of the social media giant being successful in that endeavor.

“They have a lot of work to do,” Mnuchin said.

After touching past the $12,000 mark the past week, leading digital currency Bitcoin fell below the $10,000 price level on Monday as U.S. President Donald Trump joined in the fray on bashing cryptocurrencies. In typical Trump fashion, he took to Twitter to voice his displeasure for digital currencies as a legitimate form of money.

I am not a fan of Bitcoin and other Cryptocurrencies, which are not money, and whose value is highly volatile and based on thin air. Unregulated Crypto

Assets can facilitate unlawful behavior, including drug trade and other illegal activity….