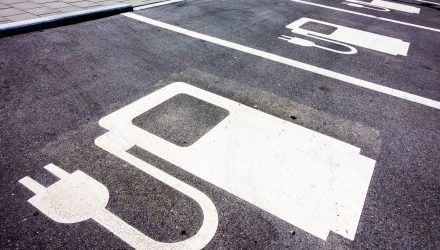 Introduced more than 100 years ago, electric cars are seeing a rise in popularity today for many of the same reasons they were first popular. As oil prices continue to climb, and gasoline becomes less and less affordable, consumers look to electric vehicles to save money and contribute to a cleaner environment.

Tesla Motors, which was formed to develop an electric sports car, has since expanded its product line to include a  sedan, a crossover vehicle and an affordable more compact vehicle.

Well, to add to their troubles, two major European automakers, Mercedes is launching sales of its first entries into the long-range EV market. The giant began accepting orders Thursday for new battery-electric vehicles, with plans to follow up with a wave of additional entries over the next few years.

“With the Mercedes-Benz EQC, we are entering a new era of mobility,” said Britta Seeger, member of the board of management of Daimler responsible for Mercedes-Benz cars sales. “It is part of the growing family of all-electric vehicles at Mercedes-Benz and combines brand-defining features such as quality, safety and comfort.”

But one of the keys to success Seeger added, is likely to be longer “range absolutely suitable for everyday use.”

“We are going to launch 10 pure battery-electric vehicles until the end of 2022, and we are covering the whole portfolio — from Smart [cars]to big SUVs and big sedans,” board member Wilko Stark announced during a news conference at the Paris Motor Show in September.

Investors looking to participate in the electric car revolution might consider the following ETFs: