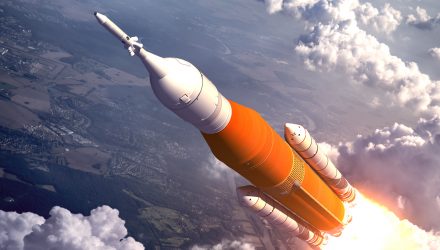 During a visit to the Kennedy Space Center in Florida, U.S. Treasury Secretary Steven Mnuchin threw his support behind space innovation, particularly its ability to spur job creation. It’s something that U.S. President Donald Trump’s administration is willing to back, especially after requesting an additional $1.6 billion for the National Aeronautics and Space Administration (NASA) to relaunch a program to return humans to the moon.

“He’s more than willing to put (in) some money,” Mnuchin said. “He and the Vice President (Mike Pence) really want to rebuild the importance of NASA, want to go back to the moon, want to go to Mars, and he’s really delivered a very critical vision for the next 20 years of what we should be doing in space.”