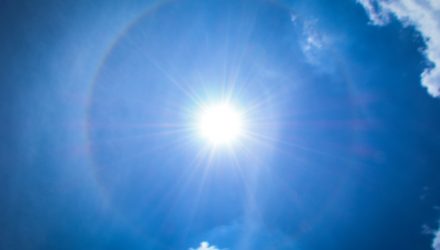 A solar sector-related exchange traded fund is brightening up, as President Joe Biden promotes the administration’s infrastructure and tax plans.

The Invesco Solar ETF (NYSEArca: TAN) was among the better performing non-leveraged ETFs of Thursday, rising 4.3%.

Biden has been pushing for a $2.3 trillion bill on spending over eight years. Treasury Secretary Janet Yellen has argued that the U.S. needs to invest more to compete globally.

“We haven’t maintained our infrastructure let alone modernized it,” Yellen said, according to the Wall Street Journal. “We haven’t sufficiently supported public research and development to ensure that America will maintain its technological edge. We haven’t embraced the investments in education and training that we need to keep up with technological change and to compete in the international marketplace as we once did.”

The infrastructure spending plan is expected to help promote the green sector as the administration tries to adopt clean energy initiatives to combat the negative effects of climate change and to achieve a net-zero carbon footprint by 2035.

According to a new report, over 900,000 workers will be needed in the solar industry alone to support the 2035 target, or four times higher than where the workforce stands today, U.S. News reported.

“We now have an opportunity to quadruple our workforce, adding diversity and supporting underserved communities by taking policy steps that incentivize solar and storage deployment and provide long-term certainty for solar businesses,” Abigail Ross Hopper, president and CEO of the Solar Energy Industries Association, said in a release about the report.

UBS analysts also projected that green energy continues to offer opportunity, according to Seeking Alpha. While parts of the sector were overvalued, “we do not view this as the bursting of a bubble,” the UBS analysts said. 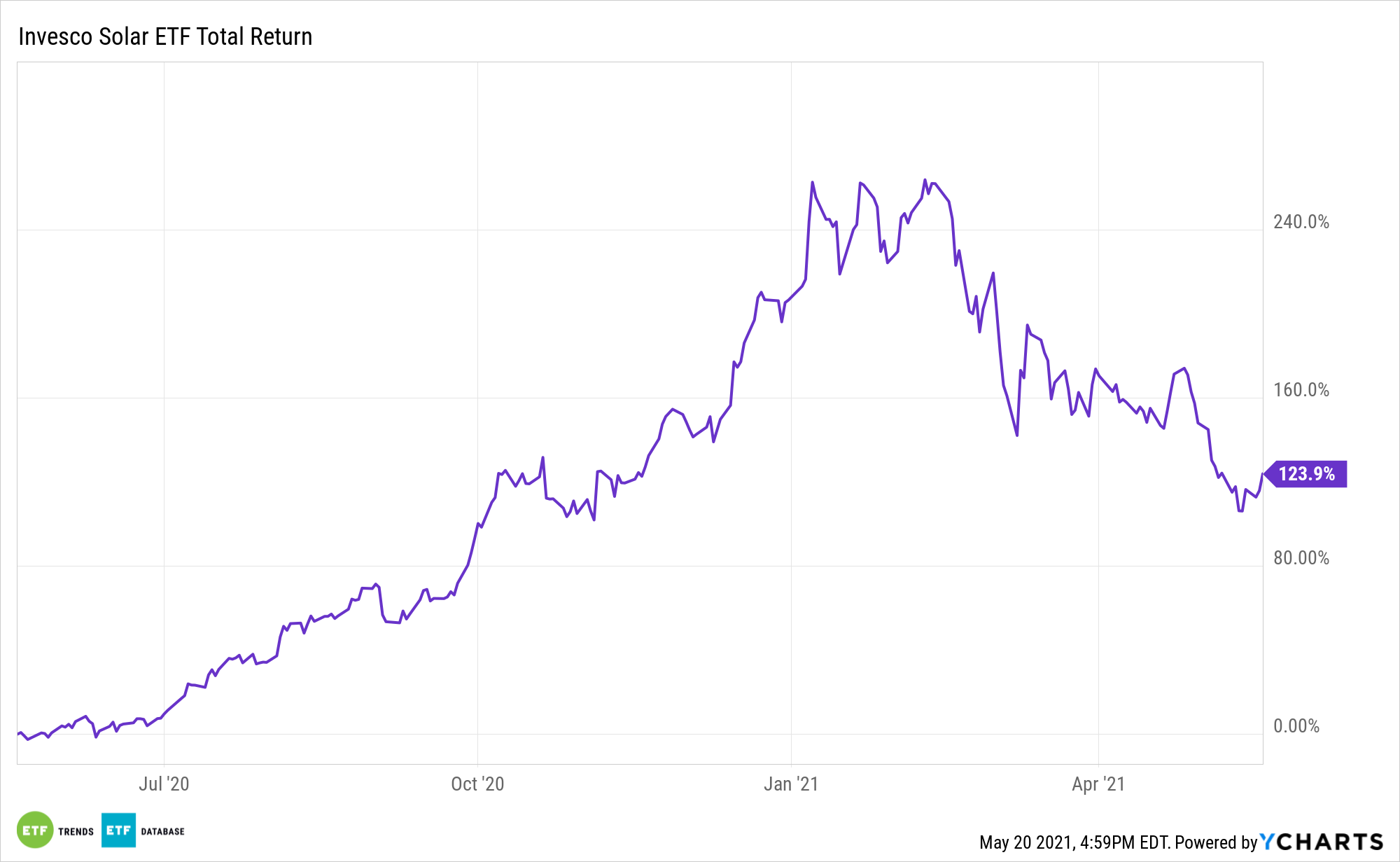