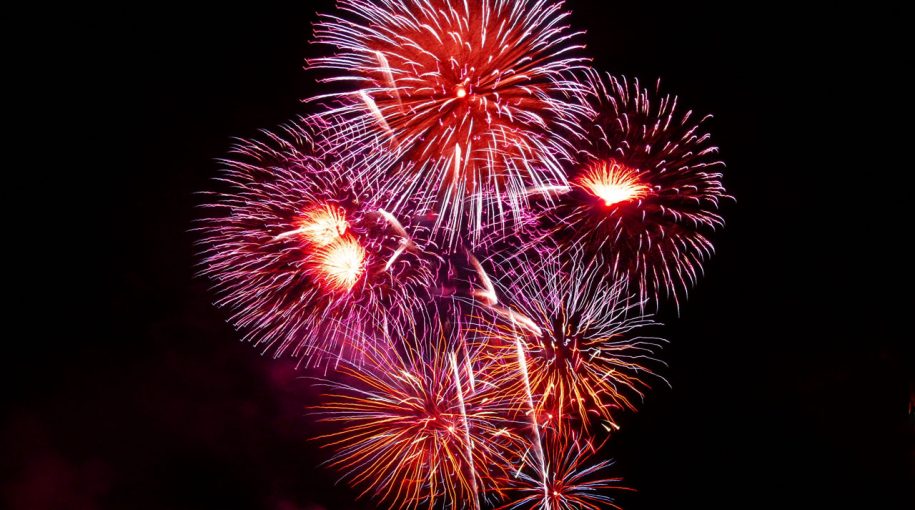 The equity market pushed to new heights, with the S&P 500 and Dow Jones Industrial Average touching records, on hopes that the central bank would lower rates and positive signs that trade talks with China could be back on the table.

United States and China said they would restart trade talks at the Group of 20 summit in Japan next week, Reuters reports.

“Investors are cautiously optimistic about the G20 summit. If they make progress then markets will celebrate that,” Michael Antonelli, market strategist at Robert W. Baird, told Reuters.

Traders also highlighted the higher volatility during Friday’s session due to the “quadruple witching” as investors unwind interests in futures and options contracts prior to expiration.

U.S. stocks are now set for heir third straight week of gains after suffering through their worst monthly performance this year in May on trade war and global growth fears.

“Essentially everything rallied this week,” Joseph Amato, chief investment officer of equities at Neuberger Berman, told the Wall Street Journal. “Central banks came out and surprised folks with a more accommodative approach, and enthusiasm built around Trump and China meeting. That created a lot of momentum.”

However, geopolitical risks kept gains muted. U.S. officials said that Washington came close to launching a retaliatory strike against Iran for shooting down an American reconnaissance drone, but the action was called off. Tensions are rising as the U.S. blamed Iran for six attacks on commercial ships in the Persian Gulf and increased its military presence in the region.