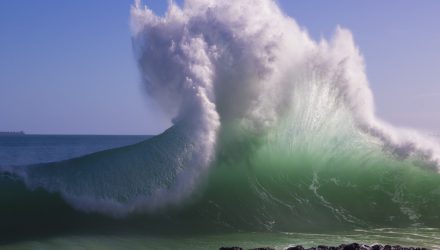 Navigate Through the Rising Tide of Interest Rates with ‘PBTP’

A re-opening economy has the potential to turn into an overheated one, but investors can navigate these rougher waters with the Invesco PureBeta 0-5 Yr US TIPS ETF (PBTP).

“There is a lot of seasonal hiring at this time of the year,” said Dr. Jan Hatzius, Chief Economist at Goldman Sachs. “I think that it’s quite plausible that employers may be prioritizing post-pandemic hiring over seasonal hiring to some degree that then shows up as weaker numbers. That’s still going to be with us, I think, for the next couple of months.”

“But the flip side should be stronger job growth numbers than we previously thought later in the year,” Dr. Hatzius said further. “So, on payroll, I think some adjustment was warranted. On GDP, we haven’t made any changes. We still think Q2 is going to be probably the peak job growth rate, for a little over 10.5%. So, it’s a very rapid pace of growth in Q2, but then I think it does probably slow down somewhat after that.”

In the meantime, Treasury-inflation protected securities (TIPS) can help stem the tide of rising inflation. The principal balance of TIPS increases as inflation rises, and investors are paid the original balance or the inflation-adjusted balance, whichever is greater.

PBTP seeks to track the investment results the ICE BofA 0-5 Year US Inflation-Linked Treasury Index. The fund generally will invest at least 80% of its total assets in the securities that comprise the underlying index.

The index is designed to measure the performance of the shorter maturity subset of the U.S. TIPS market, represented by TIPS with a remaining maturity of at least one month and less than five years. Less years means investors are less exposed to duration risk.

With the consumer price index ticking higher, rising rates may seem inevitable. Inflation could persist over the next couple of months, according to Dr. Hatzius.

“I think over the next couple of months, we will see significantly stronger inflation – 2.5% for core PCE and maybe 2.7% in May for Core CPI, and I do think that is probably one of the reasons why the markets are having a difficult time at the moment,” Dr. Hatzius said. “We’ve had some weaker numbers on the payroll at the same time the highest inflation numbers are just ahead of us. I do think, though, that ultimately, it’s going to be more temporary.”

“A lot of the drivers of inflation, not just the commodity numbers, but also things like the base effect and some of the impact of reopening on service prices…a lot of that is pretty short-term,” he added. “It doesn’t really tell you a lot of inflation in 2022 when we think we’ll probably be back to about 2% for core PCE.” 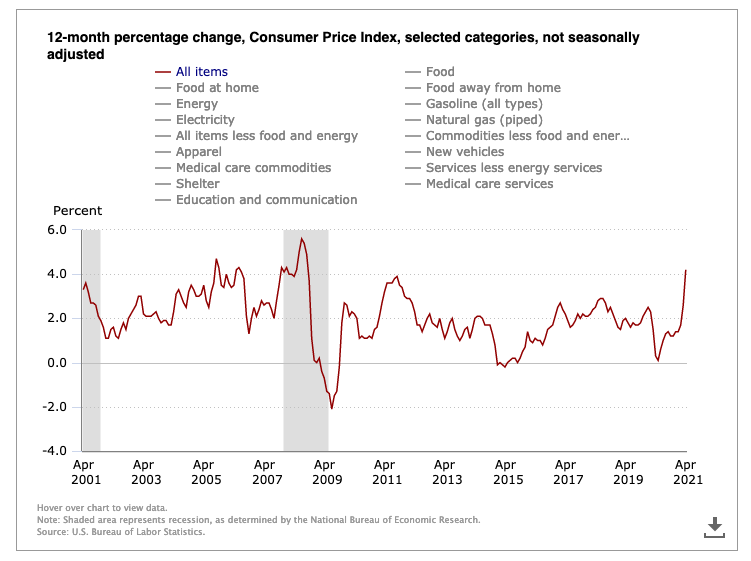