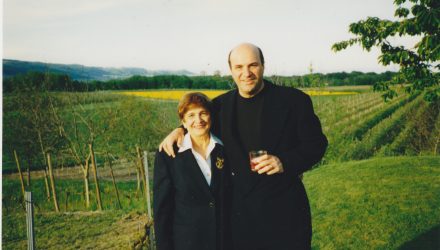 Ian Young July 27, 2019
On CNBC, “Shark Tank” judge and Canadian entrepreneur Kevin O’Leary explains how many individuals have the mistaken notion that universal basic income, or getting “money for nothing,” is an acceptable concept.
“The idea that you’re going to sit on the sofa and get paid to do nothing: keep dreaming baby; it just ain’t going to happen. I’m sorry. It’s a wonderful idea but that’s all it is: an idea.”
“You know my mother was very influential in my career because she supported me from birth to my last day of college. Then she said to me, after this I’m done. My work is over. You Gotta make it on your own.”
But one poignant piece of advice from his mother that O’Leary has never forgotten is when she told him, “the dead bird under the nest never learned how to fly.“
She told him, “I’ve done my work now you do yours,“ despite the fact that he complained that he needed money and did not want to strike out on his own.
O’Leary explained that as a young man he believed that life would be easy and he would continue to garner the support of his mother, who aided him throughout high school. However, he was surprised to find she had a different plan in mind.
However, O’Leary understood the valuable lesson that he had learned from his mother and later in life after he had achieved the incredible success that he had, he reached out to her and asked if he could pay her back for her support.
“Can I pay you back? Can I give you back what you supported me with: money, for all those years in college and in high school?” He asked his mother.
But rather than except the generous gift that he was offering, she instead told him to take it as a lesson that he could give to his children and their children as well, to create a legacy of hard work.
Today he is proud to see that passing down the same advice he obtained from his mother, “the dead bird under the nest never learned how to fly,“ while resulting in a similar resistance from his own children, is allowing them to find themselves, and to become ideally self-sufficient and mature individuals.
For more investing ideas, visit ETFtrends.com.