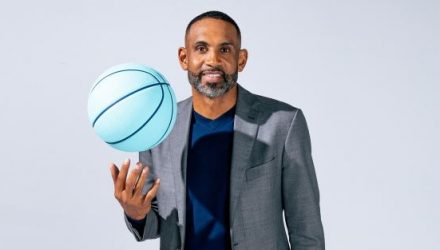 With March Madness just around the corner, Invesco has been named as the official asset management partner of the NCAA while the Invesco QQQ ETF (QQQ) has been named the NCAA’s official ETF this year.

Invesco is using innovation to bring the excitement of March Madness to a digital audience of college basketball fans to build a connection to sports enthusiasts, clients, and employees.

As a reminder, the Invesco QQQ is an exchange-traded fund that tracks the Nasdaq-100 Index. It features Apple, Google, Microsoft, and more, delivering exposure to companies at the forefront of transformative, long-term themes such as augmented reality, cloud computing, big data, mobile payments, streaming services, electric vehicles, and more. 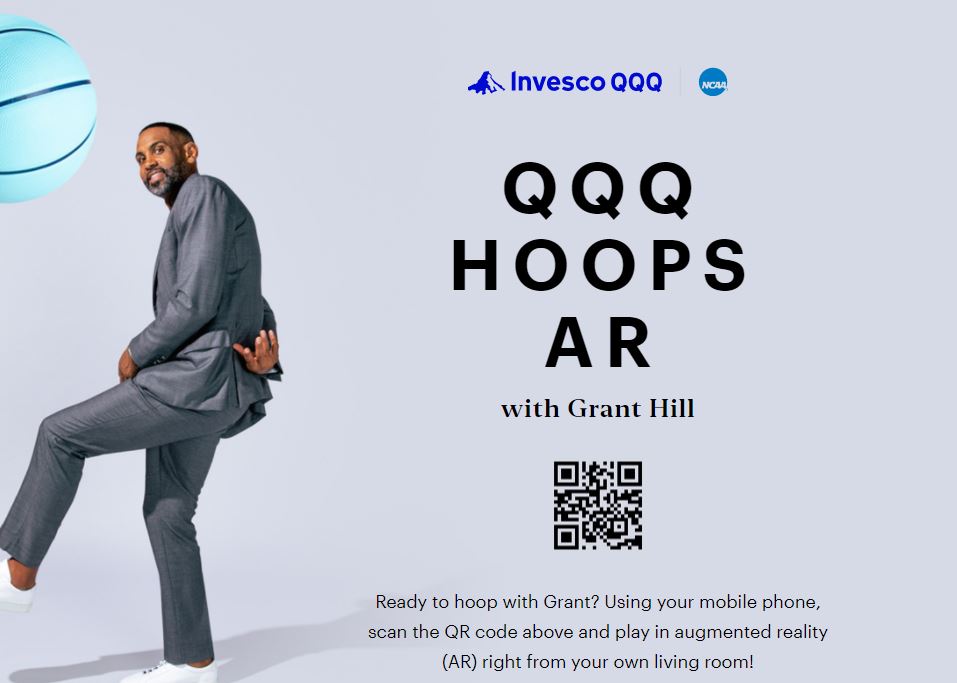 To energize fans and employees in anticipation of “Selection Sunday,” part of the effort of this collaboration has resulted in the QQQ Hoops game, which uses augmented reality to tie a virtual basketball session with holographic Duke and NBA Legend, and current CBS/Turner Broadcaster, Grant Hill to money invested in the QQQ.

Using one’s phone, anyone can play the game with Grant Hill from their home, making for a fun and teachable investment moment. Depending on how you play the game, the fun bonus is seeing how much a potential investment, based on the points earned, would have resulted in, were the player to have invested their digital dough in QQQ ten years ago, adding an interesting level of perspective.

Innovation has always pushed the game forward, and with QQQ, you can access some of the innovative companies revolutionizing sports today and into the future.