You are at:Home»Innovative ETFs Channel»ETFs with Heaviest Tesla Holdings Down as Shares Fall 8 Percent 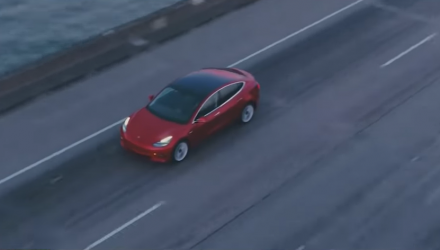 ETFs with Heaviest Tesla Holdings Down as Shares Fall 8 Percent

Shares of Tesla fell as much as 8 percent on Friday as the electric automaker is planning to shutter stores and reduce its workforce in an effort to curb costs. Additionally, CEO Elon Musk said Tesla would not be able to produce a profit in the first quarter of 2019.

Tesla has a $920 million payment in bonds to make as pressures mount for Musk amid its declining cash reserves. In its 15-year history, Tesla has only been profitable for just three quarters.