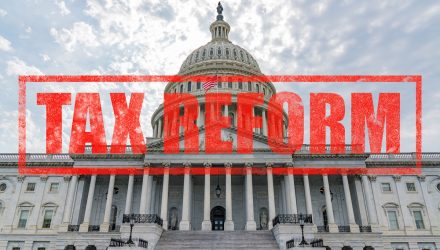 President Donald Trump said he was “thinking about” cutting payroll taxes on Tuesday, less than a day after the White House disclaimed rumors that a payroll tax cut was in the works.

“Payroll tax is something we think about, and a lot of people would like to see that, and that very much affects the workers of our country,” Trump told reporters at the White House in a half-hour discussion.

Trump continued on to explain that he has “been thinking about payroll taxes for a long time” — and he cautioned that “whether or not we do something now, it’s not being done because of recession.”

President Trump said he is also pondering measures to shore up the economy, including a possible decrease in capital-gains taxes, as he has continued to press the Federal Reserve to cut interest rates, even as he played down warning signs of a possible slowdown.

“We’re looking at various tax reductions,” Mr. Trump told reporters at the White House on Tuesday. “But I’m looking at that all the time anyway.” He added: “We’re very far from a recession.”