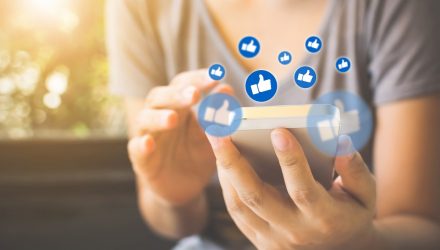 It has become a staple of social media, and what individual and retail users alike have all come to rely on– getting “likes” on Facebook or Instagram. But now Facebook says it may curb the ability to see “likes”.

In some countries already, posts on Facebook’s Instagram service don’t display how many “likes” a post received. Now, that change could be coming to Facebook’s News Feed as well.

With this new feature, a post’s creator would be able to view the number of people who “liked” it, but the tally wouldn’t be displayed to other users. The tool was first noted by Jane Manchun Wong, an engineer who spotted it in Facebook’s code.

While Instagram introduced the ability to hide likes earlier this year in Australia, Brazil, Canada, Ireland, Italy, Japan and New Zealand, it remains unclear when, if ever, Instagram will make the feature available to U.S. users.

There is much debate about the impact of “likes” on users’ mental health, with some experts proclaiming that users, especially teenagers, become dependent on “likes” for status and social influence. For companies, getting “likes” could mean something different.

“The money we spend for clients on Facebook and Instagram in the form of sponsored ads doesn’t necessarily hinge too much on the number of likes an ad gets,” said Joe Yakuel, CEO of Agency Within, a digital marketing firm. “This is very different for influencers. … For that kind of ecosystem, not having likes on a post can affect an advertiser’s ability to understand how much to pay for a post.”